5 Back to School Stories

Ahh, early August in public libraries– a time to pat yourself on the back for a successful Summer Reading program, take a little breather (hopefully!), and pivot directly into Back to School time.

This week, we’re happy to share some school-themed recordings that are available to you in the Storytime Commons, including a brand new story called First Day Back. 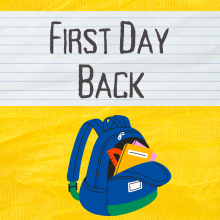 First Day Back by Ryan Aoto. The night before the start of a new school year, Jaiden feels worried. What will he say when his teacher and classmates ask about his summer break? Jaiden's family didn't go on expensive trips or attend summer camps. But maybe the things he did at home are equally worth sharing...

Ryan Aoto is a writer and elementary school teacher in the Bay Area.

Other stories with school themes 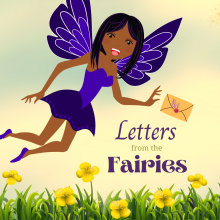 Letters from the Fairies by Anna Suarez. Ariel has been finding mysterious fairy letters in her garden. When she tells her classmates about the letters on the first day of school, no one believes her. This story is also available in Spanish: Cartas de las hadas. 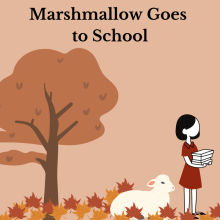 Marshmallow Goes to School by Madeline Walton-Hadlock. Mary and her lamb Marshmallow are best friends. When it's time for Mary to return to school after a yucky virus has kept her at home, Marshmallow follows her there. 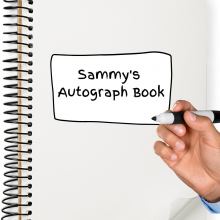 Sammy’s Autograph Book by Phil Shapiro. Sammy gets an autograph book for his birthday. Living in a small town that doesn't have any famous people, he wonders how he will fill his book's pages. (Spoiler alert: a teacher is one of the local heroes who ends up signing his book.) 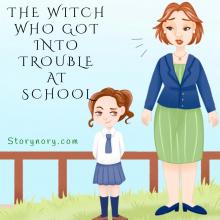 The Witch Who Got into Trouble at School by Bertie Frasier of Storynory.com. It’s time for school exams, but Katie the Witch would rather stare out the classroom window and make up fairy tales.

This week, we’re happy to share some school-themed recordings that are available to you in the Storytime Commons, including a brand new story called First Day Back.